Most popular Price, low to high Price, high to low Publication date, old to new Publication date, new to old. Add to basket. He came to our stand and we talked about God, the world, everything under the sun. He told me his name Egon and that he came from Salzburg Austria. I wondered how he could finance all his trips as he was obviously poor, his backpack held together with many safety pins. He came to the lectures where I talked about Maitreya. He sat in the first row, and always seemed to be a little bit tired, but interested. After a few minutes he fell asleep — we smiled about him when he breathed noisily.

When he woke up at the end he told me that he liked my lecture. I thought he could not have heard too much of it while sleeping. One encounter I will never forget: in October I was at a fair in Augsburg waiting for a colleague who, it turned out, could not come.

This was awful; I was late and I had only a few things for the stand — some photos, the 'hand' of Maitreya and about 10 flyers. Inwardly I prayed to Maitreya for help and guidance, as I felt I could not do this weekend on my own. In the event I had such great support for the whole weekend: everything went well and it did not really matter that I had only a few things on the stand.

I felt that the card of Maitreya's 'hand' radiated an intense blessing whenever I or anybody else looked at it. The "man from Salzburg" was also there; this time he stayed the whole weekend. He came to my stand, left his baggage there and kept me company.

We had coffee and cakes. I don't remember what we talked about but I had a feeling of calming down. I thought we must look very strange: the table with only a few things on it, me a little confused, and then Egon dressed in poor clothes — funny!

Books by Margaret McElroy (Author of Maitreya Speaks Volume I)

The previous year we discovered circles of light in every town where we had information stands. This was also the case in Augsburg, right opposite the hall. I asked Egon to look out for them and tried to explain that these are signs from Maitreya. He was not too impressed, he only smiled.

I led him along the road and we looked at the circles. Egon also went to my lecture. I was a little disappointed about how few people there were. At the beginning I told the people that they could decide if they wanted to believe what I say or not, and asked if they could feel Maitreya's energy right at that moment. It was so intense, as if he was in the room. When Egon returned to our stand I showed him the latest gift from Maitreya, the 'handprint', and I let him try to feel the energy flowing from the photograph.

He did: he closed his eyes and stayed for a while. I remember that I was very happy to see him; he always listened patiently and sometimes seemed amused. Once I asked him if he could put out some flyers in Salzburg so that people could read about Maitreya. He agreed and although his rucksack was stuffed with things he packed very carefully what I handed him and promised to ask in shops if they could be displayed. On Sunday evening he went with me to the railway station.

He had to wait for his train and so we said goodbye in the hall. I embraced him and went to the platform. When I look back to all the fairs, this one in Augsburg made the most impression on me. At Benjamin Creme's lecture in Munich I saw Egon again: dressed the same and pulling a trolley behind him, he suddenly entered the hall as the last guest. I was happy to see him, we said hello and I supposed he had come because we had invited him a few weeks before. Could it be that Egon was Maitreya? 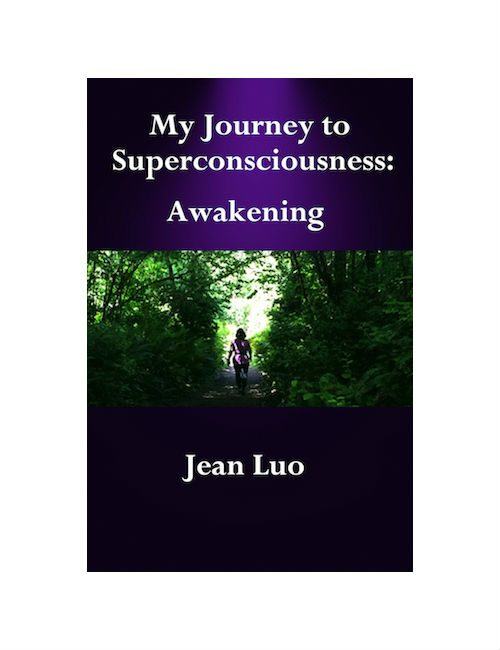 At the beginning of Benjamin Creme's lecture in Munich November a tall man walked down the central aisle towards the stage. He was dressed in a long, brown, old-fashioned coat and wore a light-brown beret. He was pulling a shopping trolley behind him with just the metallic frame with a bundle tied to it.

The bundle was so small that he could easily have carried it. When he turned I could see his face: he had very smooth shining skin and a prominent nose. We will see his face, but he will not speak. His thoughts, his ideas, his call to humanity for justice, sharing, right relationships and peace, will take place silently, telepathically. Each of us will hear him inwardly in our own language. In this way, he will re-enact on a worldwide scale the true happenings of Pentecost 2, years ago In celebration of this event, Pentecost will become one of the major festivals of the New World Religion which, eventually, Maitreya will inaugurate.

The Maitreya Project site says. Several Masters of Wisdom will join Maitreya on the world stage. Each will have different functions depending upon his particular line of work. None of them wish to be worshipped or idolized. Eventually common man too will be able to do what they can do now. For the first time in countless millennia, they will be serving humanity openly in the world, rather than from behind the scenes as they do now.

Maitreya does not intend to build a new religion around himself, nor to create followers, but to teach humanity the Art of Self-Realization. However while Creme and others portray this Maitreya as a peaceful world teacher there are some conflicting ideas. For example. Alice Bailey , in an address at the Arcane School Conference in Geneva, Switzerland, suggested that the "Shamballa force", the force from the invisible dimensions led by the Lord Maitreya will be "destructive. The Shamballa force is destructive and ejective It is this force Alice Bailey, The Externalizing the Mysteries, pt. Shri Kalachakra I.

He took up residence in the Indian-Pakistani community of London. He has been living and working there, seemingly as an ordinary man, His true status known to relatively few. He also moved supposedly where he would be least noticed, into an Indian community which again shows a connection of his ethnicity to this belief system of Hinduism. The language and the practices taught by this Tibetan master of the occult are clearly Hinduistic, which is the only religion in the world that promulgates a pantheistic system, a belief of God in all things and we are gods.

To which Creme replied. In that way he does not make a division between Christians, Buddhists, Moslims and Hindus. If he was introduced as the Christ, say, then Christians would be divided. Some would say "Halleluja!

The Christ is here! Because he has not come down in a cloud into Jerusalem as they expect, they have a prejudice from the start.